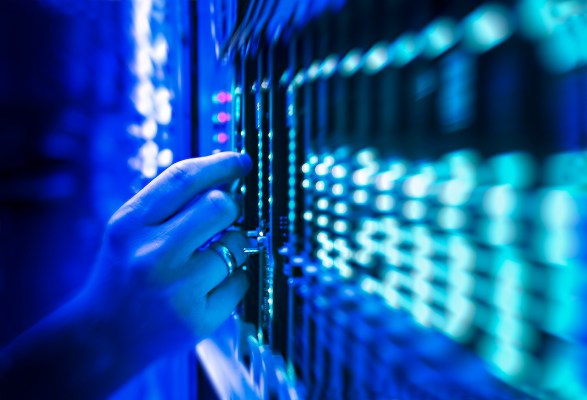 Pivotal has always been about making open-source tools for enterprise developers, but surprisingly, up until now, the arsenal has lacked a serverless component. That changed today with the alpha launch of Pivotal Function Service.

“Pivotal Function Service is a Kubernetes-based, multi-cloud function service. It’s part of the broader Pivotal vision of offering you a single platform for all your workloads on any cloud,” the company wrote in a blog post announcing the new service.

What’s interesting about Pivotal’s flavor of serverless, besides the fact that it’s open source, is that it has been designed to work both on-prem and in the cloud in a cloud native fashion, hence the Kubernetes-based aspect of it. This is unusual to say the least.

The idea up until now has been that the large-scale cloud providers like Amazon, Google and Microsoft could dial up whatever infrastructure your functions require, then dial them down when you’re finished without you ever having to think about the underlying infrastructure. The cloud provider deals with whatever compute, storage and memory you need to run the function, and no more.

Pivotal wants to take that same idea and make it available in the cloud across any cloud service. It also wants to make it available on-prem, which may seem curious at first, but Pivotal’s Onsi Fakhouri says customers want that same abilities both on-prem and in the cloud. “One of the key values that you often hear about serverless is that it will run down to zero and there is less utilization, but at the same time there are customers who want to explore and embrace the serverless programming paradigm on-prem,” Fakhouri said. Of course, then it is up to IT to ensure that there are sufficient resources to meet the demands of the serverless programs.

The new package includes several key components for developers, including an environment for building, deploying and managing your functions, a native eventing ability that provides a way to build rich event triggers to call whatever functionality you require and the ability to do this within a Kubernetes-based environment. This is particularly important as companies embrace a hybrid use case to manage the events across on-prem and cloud in a seamless way.

One of the advantages of Pivotal’s approach is that Pivotal can work on any cloud as an open product. This is in contrast to the cloud providers like Amazon, Google and Microsoft, which provide similar services that run exclusively on their clouds. Pivotal is not the first to build an open-source Function as a Service, but they are attempting to package it in a way that makes it easier to use.

Serverless doesn’t actually mean there are no underlying servers. Instead, it means that developers don’t have to point to any servers because the cloud provider takes care of whatever infrastructure is required. In an on-prem scenario, IT has to make those resources available.

Microsoft to shut down Wunderlist in favor of its new app, To-Do