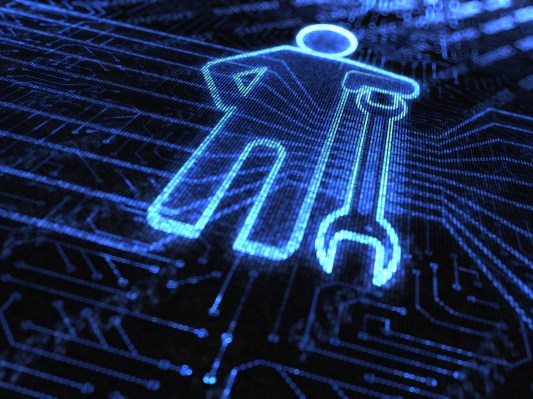 Spoke, a startup that wants to simplify the way companies add and process help desk tickets using artificial intelligence underpinnings, announced it has enhanced its AI engine to allow for more complex queries.

The company founders were working at Google after a previous startup had been sold to the search giant when they encountered a problem with help desk ticket processing. It was spread across different tools and generally more complicated than they thought it needed to be.

Like all good entrepreneurs, when they left Google in 2016, they were looking for their next challenge, and they decided to attack this pain point which they felt acutely in their time at Google. Like many startups, that pain point gave rise to a new company and they started Spoke .

The product launched last March and the company already 150 customers. The idea with the service is to provide an intelligent internal ticketing system, whether that’s for HR, IT or other internal help desk.

They wanted to make the tool as conversational as possible, so you simply enter a question or statement such as ‘the WiFi is down in my conference room’ or ‘how much vacation do I have left.’ The system generally recognizes the type of request — WiFi would go to IT and vacation to HR — and it moves the ticket through the system accordingly. If there is a relevant knowledge base article available, it might pull that as suggested reading. They say they have gotten to the point that 50 percent of requests can be resolved automatically without routing to a human.

Along the way, it keeps asking for feedback so that that the artificial intelligence engine underlying the tool can learn what it got right and wrong and adjust accordingly in the future.

While the tool has its own complete interface, the founders recognized that people work in different ways, so they have also built integrations with Zapier (the workflow tool) and Slack, allowing customers to take that Spoke functionality and use it inside the tools they commonly use at work without explicitly having to open the Spoke tool.

The company has 20 full time employees at the moment. Customers include DoorDash, Evernote and Charitywater. They have raised $28 million.